The 21st-Century Team Member Is a Leader of One: Themselves

How can we create workplaces where every voice is heard, everyone thrives and finds meaning, and change and innovation happen naturally?

Meredith Haberfeld: I have what some might consider a somewhat reactionary or even Paleozoic view given the trending enthusiasm for Holacracy, Responsive and other decentralized authority models, but I see that leadership matters immensely. Not just as it relates to vision, but culture as well. Leadership sets the behavioral bar and the emotional tone. Leadership behavior gets mirrored and reflected throughout an entire organization.

‌‌Imagine culture is a sound wave in an echo chamber, moving back and forth, from senior leadership through every part of the organization.

Senior leadership caps the peak vibration for the echoing wave. You may have small pockets of high vibration culture, but if it isn’t embodied by the leadership, it doesn’t move throughout the organization as a whole. Leadership sets the bar.

In change management theory, a lot is said about leadership buy-in or sponsorship. But, buy-in and sponsorship fail. What causes lasting cultural behavioral patterns in an organization is based on what the leadership embodies. If the leadership is embodying command and control, anxiety driven, fear-based modes of operating, that sets the tone for how that organization operates.

Buy-in and sponsorship fail. What causes lasting cultural behavioral patterns in an organization is based on what the leadership embodies. ‌‌If leadership behavior is encouraging of views from all parts of the organization, addresses challenging conversations with one another rather than triangulate, that behavior then is what gets echoed, and embedded throughout the rest of the organization.

What to do if the culture one finds oneself in has leadership behavior that does not create an ecosystem where people can thrive?

How do we get an employee’s full attention and best performance?

Meredith: We live at a time when people look to work as a place for self-actualization.

These days, when you go into a cafe you see people hard at work on their laptops pouring their time, energy, effort, creativity, and innovation into building something. Human beings want to create and give our efforts towards something. Organizations just need to tap and channel that.

Tapping into that desire involves giving people the chance to channel their full capabilities as a human being, accessing more of their creativity, passion and “internal real estate” of their brain.

When a workplace is oriented around ‘how do I enable this person to express their potential as a human being’ they bring forth a person’s best work. That’s good for the individual, and the company.

Meredith: Clearly we’re now in the IMPACT or PURPOSE generation. There’s a 5,000-year-old cave painting in France that’s a little hand print. When I see it, I imagine a caption that reads ” I was here.” So it’s not a new concept, we long for significance. We come most alive when we can see a narrative bigger than ourselves, and we can find a place in it where we can plug in. Our piece of that story matters.

But we now expect to be able to make meaning and impact in our work.

Meredith: What are your big, hefty, juicy goals or your vision for yourself and the world?‌‌What should I do and not do to support you to make that happen?‌‌

What is the most important question employees should ask leaders?

Meredith: Explore your blind spots with your supervisor. What do you see in me that I don’t see in myself in terms of possibility, and ‌‌the things that hold me back. Then you have to have some faith that your manager has your best interests in mind.

What is the most important question we should be asking ourselves?

What are you most excited about at this time?

Meredith: I’m most excited by consciousness. We can all see disruptive technology over the coming hundred years is likely to take over so much of what human beings already do, from the jobs of doctors and engineers to cashiers.

What does that mean for human experience and human expression? 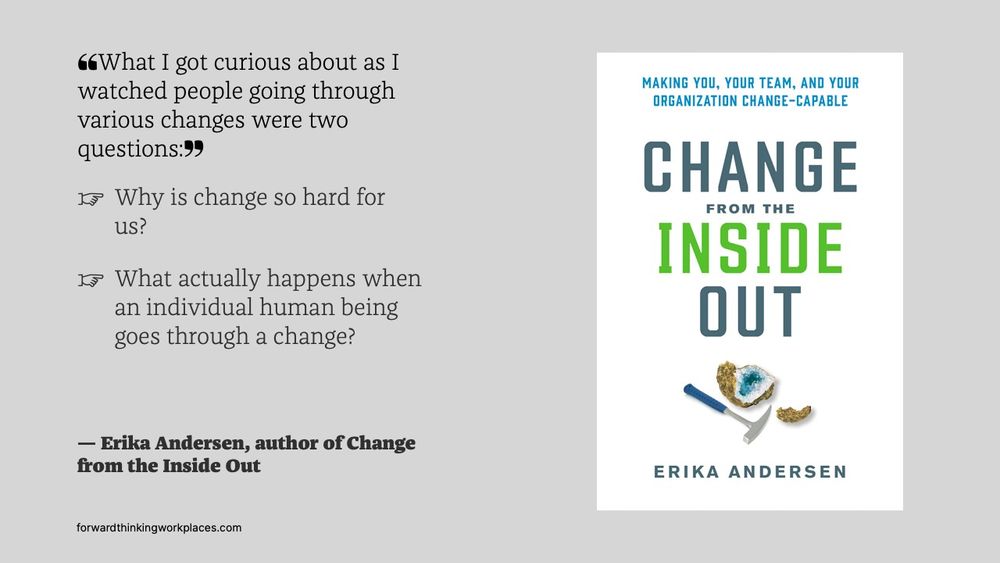 Interview
How to Elevate Yourself, Your Conversations, and Your Future

Interview
How Can We Be More Capable of Change in Today's World? 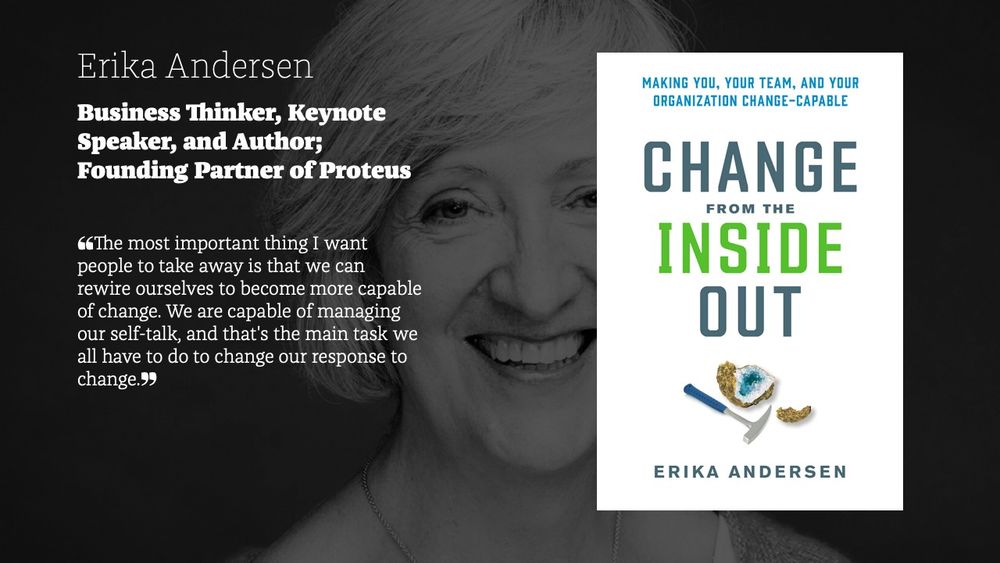 How Can We Be More Capable of Change in Today's World?