Perry Marshall: Founder of the Evolution 2.0 Prize and Owner at Perry Marshall Associates. Author of 80/20 Sales & Marketing and numerous other books.

‌How can we create workplaces where every voice matters, everyone thrives and finds meaning, and change and innovation happen naturally?

Perry Marshall: You do that by being very selective about who you hire. You do that by being willing to fire people that don’t match. I think that people have this idea that it’s their job to give everybody else a job, which is not true. That’s Marxism. It doesn’t work. It’s catastrophic. You should hire slow and fire fast.

When you hire people, it should not be an interview. It should be an audition.

People can say anything they want. A lot of times, it’s not true. Sometimes because they’re lying, more often it’s not true because they don’t understand themselves, or they don’t know what they’re capable of. Sometimes they’re nervous, or they’re just trying to find a job, or they’re just trying to say what the interviewer thinks they want to hear.

If you wanted a bass player for your band, you would not invite them to your house and spend two hours talking about Primus and Getty Lee. You would ask them to bring a bass and play. If you were doing a Shakespeare play or any kind of play, you would have them act. You wouldn’t sit there and talk about Shakespeare.

One of the mistakes people make when they hire people is they just get everybody together to talk. They hire the person who’s the most fun to talk to. What you should do is devise a task and give it to them to do. You may even hire them for an hour or for a day to do the task. Or you may bring them on as a temporary person and say here, “Do this.” You don’t listen to what they say. You watch what they do. Now, when you do that, then you will get A players if they’re an A player, then their voice matters. They thrive, and they find meaning. If they’re a B player or a C player – especially if they’re a C player – their voice doesn’t matter because your business is not a charity. Your business is a high-performance team.

What is the number one takeaway you’d like people to get from your book 80/20 Sales and Marketing?

Perry: I want people to look out the window—any window, anywhere. I want to be able to say, “Tell me ten 80/20 relationships you see outside that window?” and they would be able to just rattle them off.

I want them to suddenly see that 80/20 is not just a business rule of thumb. It’s a fundamental law of cause and effect like gravity and is absolutely everywhere.

Eighty percent of the sap runs through twenty percent of the branches in that tree. Eighty percent of the activity in that house is in twenty percent of the rooms. That’s how it actually works. When you can see that, you all of a sudden have this new dimension of problem-solving ability that you didn’t have before. You have an ability to ask questions that most people would never think to ask. This is what the real mavens who love 80/20 Sales and Marketing tell me. They say, “I read that book, and it changed the way I saw the whole entire world. Now I can’t not see it anymore.” I see those inequalities everywhere. I walk into a room full of people, or I listen to a political talk show, or I watch the election results. All of a sudden I can see all of these 80/20s all over the place that I was never aware of before.

Next It's Not About Working Harder or Even Smarter
Previous A Human-centered Philosophy of Life and Work
Do You See the True Paradigm or Not? 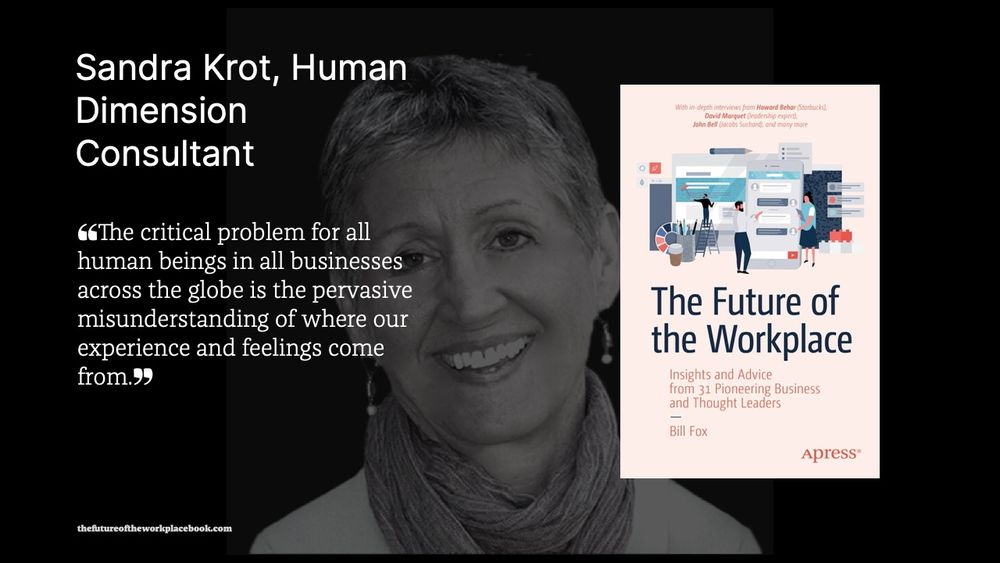 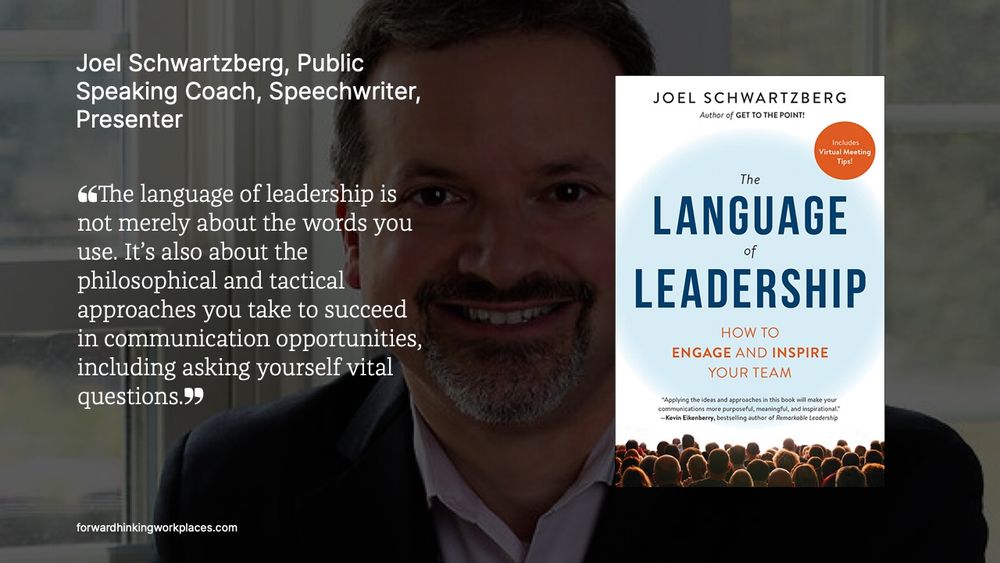