Give people more control. Control over how they work, where they work, and what they work on.

Do you believe the experience you had aboard the USS Santa Fe that was featured in your book, Turn the Ship Around!, accomplished the question we are asking here?

David: Yes, but we were driven there not from a desire to change things but out of survival. There was this idea that it really sucks to work here, and we need to make things better just from an ethical point of view. But it was really more about survival.

We were driven there out of survival instinct. I just physically couldn’t run around and manage people on a machine as complex as a nuclear submarine. If people are just going to give orders (including me), some of them will work and some of them won’t work. People will try to follow orders and we’re going to make a mistake.

We all know the situation where the leader gave an order and there’s this foreboding sense of this is perhaps not right or maybe we’ll get away with it. Then the organization does it and then it turns out that people die. It’s a legitimate fear. I tell people you don’t need to be pushed into it out of fear, I hope you are not. I much rather you see this as “the light on the hill” and move in that direction not from a place of fear but from a place of aspiration.

How do we give people more control?

David: The way we talk about giving people more control is there are two things. One is giving people the control part and the other one is the change that’s wrapped up in a change management structure.

But basically, the way we give people control is by changing the language.

For example, we use a device called the Ladder of Leadership. Basically, there are seven layers and the safest path of least resistance is when someone comes to you and says, “Tell me what to do,” and when there’s an applied tell me what to do you just tell them what to do. It takes psychological strength to resist telling them what to do and to say instead, “Well, what’s your take on the situation or what do you see here or what would you do if you were me?” You need to jump track to the next higher level.

It also requires knowing who owns what. Ownership is very important. Instead of focusing on past achievement, leaders focus on task ownership. In a traditional organization, we say, “Bill you’re responsible for this, and on Tuesday I’m going to come down to your office with my little checklist and see how are you doing on steps 1, 2, and 3.” In that situation, we call it stealing ownership.

Even though I said it’s yours, my actions are really stealing the ownership, creativity and authority over it in the end because now you’re feeling, “Oh crap, now I need to answer a bunch of questions.”

So the onus is on ownership. “Go, this is yours. Let me know what you need.” But this is also a message that many times the workers and followers in the organization love to hear. Then I say, “But it puts a greater onus on you, a responsibility on you being transparent and visible to your boss about what you’re doing.” You say, “Oh great, I’m in charge of it,” then we go disappear into our cubby hole and come out in two months. No, no, that’s not going to work. You are going to lose the right to be in control of your life. Transparency is what gives you the right to be in control of your life. 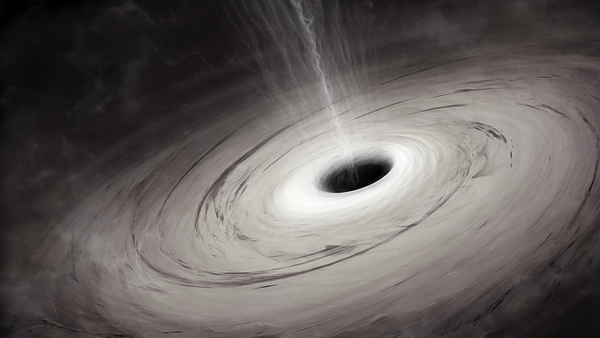 Join our webinar on The Sublime Power of a Narrative to Pull on Wednesday, October 26, 2022. 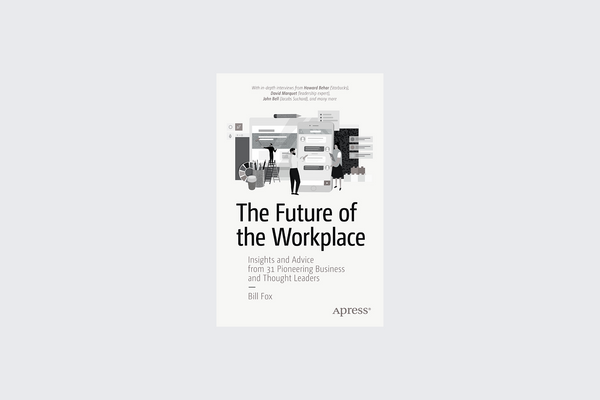 The future is already here, and it’s unexpectedly and suddenly different than we’d planned or imagined—even just yesterday. 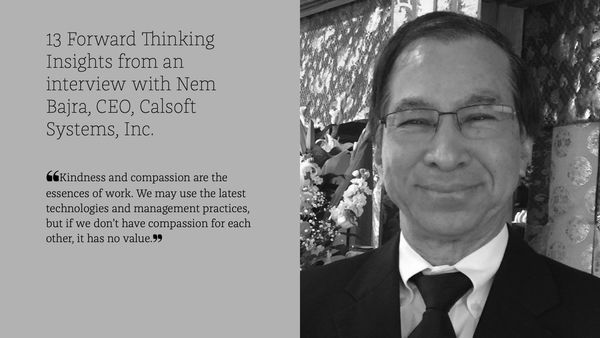 Most of us have heard of the Toyota Production System and Lean Management Principles but little else about other Japanese management techniquest.