Rob Allen: Co-CEO, at The People Stack. Rob was formerly the VP of Engineering and Software Engineering Manager at One Door when this interview was initially published.

Rob: For hearing all the voices in a team, you need to create an environment of inclusion and psychological safety. What I mean is, it needs to be an open environment where people can voice their work opinions and not worry about getting shot down — even when there is disagreement. The team always interacts with each other as adults and as professionals.

For my current work environment that means when we’re reviewing someone’s code — or we’re talking about architecture for a new feature — we let people finish before speaking. We wait to give a quiet, open space before the next person jumps in just to ensure someone with a more restrained voice has space to contribute.

If we have criticisms, we voice those criticisms about the idea — not the person. If somebody suggests something a little off-kilter, then we talk about how that will perform or how it will handle different use cases rather than impugning the person who suggested it. Keep it safe in that regard.

Some folks don’t like speaking in large groups. For them, we need to give other opportunities to give feedback, ideas, and questions through forums like Slack, direct messages, or smaller groups. Hanging back after a meeting has ended also gives people an opportunity to come up and speak who wouldn’t have been comfortable in a larger room setting. It helps to create more space for those voices. This is all suggesting though that the people who are less reserved will not have a problem speaking up. Sometimes that’s not true. But they use the same facilities as the people who require more space.

That space and safety are required for innovation as well. I don’t want to say innovation just happens — there are other factors that can prevent innovation such as trying to force it to appear or trying to constrain it to certain release dates. But if you have a team that can do freer floating items and can take on more parts of a project that require you to be creative and innovative detached from your normal release cycle and detached from the normal constraints of the business — you will get more new ideas and better innovation out of them. It’s also helpful to rotate members one or two at a time after a lengthy stay on such a team.

Rob: It depends on the employee. There isn’t a single cookie-cutter solution. Just like when we talk about student performance, individualized attention is often the primary factor that decides whether a student is going to get what they’re looking for or what they need out of their education.

It’s similar with the workplace. With the people on my team, I give them at least a half-hour a week of one-on-one time. In addition to that planned time, because we’ve built a rapport over the past several years, they’re comfortable pulling me aside or coming over to speak when things arise for them more fluidly. If they can’t just come over and talk in the office, they know they can reach me on Slack through a direct message and get my undivided attention.

How you react when they need attention is where the individualization comes in. When people just need to vent, you need to let the wave crash over and carry on. Some people are expecting an answer somewhat soon, so you need to respond so they feel heard and carry forward without trying to solve the problem in a way that could be harmful.

In summary, it’s the one-on-one attention and then tailoring your response to their needs as it arises.

When you’re writing code, you want to know you’re providing service to the code base for your employer, your customers, and the world. There’s a lot you can do as a leader to give your people that agency or not. The more you strip away people’s ability to feel that, the more disjointed and unhappy they will be in their work.

Rob: What can I do for you today? There’s a trend right now of servant leadership. So basically, looking at leadership as a service role that is there to empower and enable the rest of the team. The “rest of the team” can be engineers or it can be a more cross-cutting team with its own product, quality assurance, and project management.

To me, being a servant leader means my role is to empower them all to do the best job they can. Often that is merely providing context and information from other corners of the organization they may not be privy to.

It’s also taking my project experience and shaping it so they get the benefit without having to make the same mistakes. It’s making sure they have training opportunities they can take advantage of such as conferences and whatnot, as well as making sure they’re comfortable and productive in their work environment.

Only by asking and interacting with the folks on a daily basis will you understand what it means to that person or what that person requires to help them feel fulfilled.

What is the most important question employees should ask leaders?

Rob: What is my most vital area for improvement, currently? Maybe? I don’t know.

Back when I was an individual contributor, I would have had that answer a lot faster but as I’ve been managing for almost a decade now, it’s harder to get back into those shoes.

For me, the trouble is optimizing for one best question. When my folks talk during one-on-ones, it’s a range of things we discuss. Sometimes it’s talking through a difficult problem in their work tasks. Sometimes it’s a balancing question because they got these things going on at home, and it’s intruding and how do they keep space. And sometimes it’s even more personal than that.

Trying to put my thumb on what would be the most important question is difficult because there are a lot more of them than there is me right now. They have such varied lives, needs, and personalities that trying to have a single question seems very difficult to me.

What is the most important question we should ask ourselves?

Rob: The most important question to be asking ourselves is, are we happy? In happiness, I would include happy, satisfied, and fulfilled in what we’re doing or what we’re spending our energy on.

Who or what has had the biggest influence on you and your work?

Rob: There was a time when I was working for a consulting company in the middle of nowhere. The other engineers I was working with, while they were committed to their job and driven to provide the best value for the consulting company’s clients, they weren’t working on their own careers or their own improvement. They had a level of experience and expertise they were comfortable with and applied that to what they were doing, but if that wasn’t enough — oh well.

That didn’t sit well with me. I was a junior engineer and I knew it, so I spent a lot of energy and effort looking for people to learn from. During those years, I found the Coding Horror Blog by Jeff Atwood. Through Jeff Atwood, I found Joel Spolsky. Through Joel Spolsky, I found Michael Lopp, Kathy Sierra, Jessica Livingston, and more. And by reading the blogs, books, and articles, I got a lot better at the code aspects of things, but I also learned a lot more about what it takes besides code to make a software company and a software team.

That was around 2006. Watching those people talk about their struggles while I was going through a lot of the same things and being turned on to the books that influenced them, really shaped how I looked at software. I learned it’s a team sport — and not a contact team sport. We need to be good stewards of our teams to play the game well. Recognition of the importance of the team was missing where I was at the time and where I ended up after that role. That propelled the rest. Starting there is how I got to where I am right now.

It’s watching, reading, and following those folks and the ecosystem they turned me on to which was most formative. 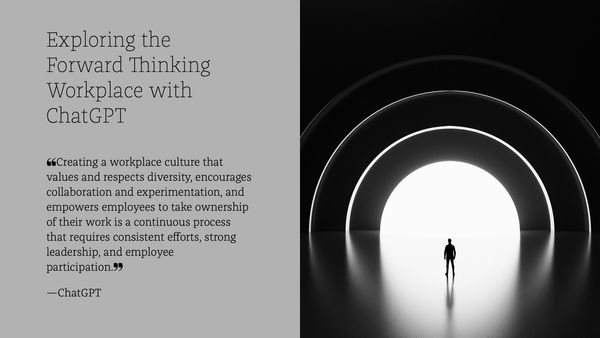 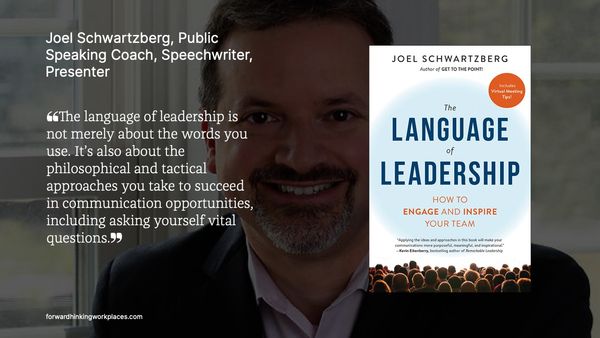